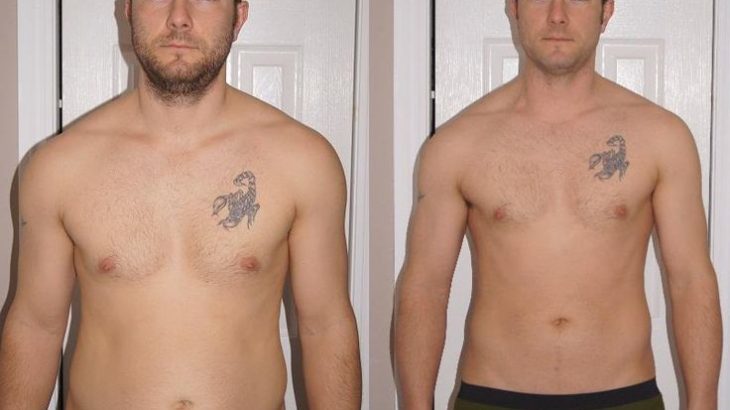 Are you up or down? It’s not just your mood, but also your weight that can be affected by depression. These tips can help you regain balance.

Which comes first, obesity or depression? Just like “the chicken or the egg” scenario, the underlying problem with depression and weight gain (or weight loss) can be hard to tell. Symptoms of depression and weight management issues are linked, and the relationship is a two-way street. In fact, a study done in the Netherlands found that obesity increases the risk for depression in initially non-depressed people by 55 percent, and depression increases the risk for obesity in initially normal-weight people by 58 percent.

Why are depression and weight issues so intertwined? “The part of the brain responsible for emotion — the limbic system — also controls appetite,” explains Joseph Hullett, MD, senior medical director of clinical strategy for OptumHealth Behavioral Solutions in Golden Valley, Minn. “When this emotional part of the brain gets disturbed in someone who is depressed, appetite gets disturbed as well.”

Plus, weight management issues on their own can be depressing. “For some people, being overweight feeds into the self-deprecating ‘I don’t like myself’ thinking pattern, which gets tied into the depression,” says psychiatrist Marketa Wills, MD, MBA, medical director of the women’s behavioral program at St. Joseph Medical Center and an assistant professor in the department of psychiatry and behavioral science at the University of Texas Health Science Center in Houston. You may gain weight, which makes you depressed, and then you may use food to self-soothe. It’s a vicious cycle.

In addition, some of the medications used to treat depression can have weight-related side effects, either causing weight loss or weight gain.

The type of depression symptoms you experience may also play a role in whether you gain or shed pounds. “People with seasonal affective disorder, for example, may become sluggish and gain weight in the winter and lose weight in the spring, like a bear in hibernation,” Hullett says. “People with depression and anxiety, on the other hand, may wring their hands, pace a lot, and tremble more because their metabolisms are accelerated — as a result, they can lose weight.”

The Relationship Between Depression and Eating Disorders

Anorexia nervosa, on the other hand, is much less likely to be tied to depression, Hullett says.

Because depression and weight are so closely linked, tackling both problems is important in order to move forward. “The same tactic to control weight applies if you have depression: You need to decrease calories and increase your physical activity,” Hullett says. “So finding a way to do this despite the effects of depression is critical.”

Here are some helpful weight-management strategies to try:

Examine the relationship between your depression symptoms and food.“Explore the feelings you have about your weight and be mindful of how and when you use food,” Wills says. “Unlike smoking, you can’t quit eating.” So find a new way to look at food — as a source of nutrition instead of a outlet for depression, for example.

Take it slow. “People with depression often feel overwhelmed with life, so having small, incremental weight-management goals is important,” Wills says. “If you drink sugary drinks, for example, make eliminating them your goal for one week. Then move on to cutting out fried foods the next week.”

Turn the TV off and get moving. “Most people with depression and weight gain have reduced their amount of physical activity,” Hullett says. “It may not be obvious, but if you sit for four hours a day watching TV when you’re feeling depressed instead of your usual three hours, your metabolic rate will drop,” he says. Every bit of physical activity helps; start an exercise regimen to boost yourself out of a rut.

Just as with changes to your diet, increase physical activity gradually. “The low energy associated with depression can be debilitating,” Wills says. “Start by stretching for a few minutes in the morning, and make that your goal for four or five days. Then add a walk around the block. If you make small incremental changes, over time you’ll feel more in control, have a more positive outlook, and become more motivated to exercise.”

Ask your doctor if your medications are interfering with your weight-management efforts. “Many of the medications used to treat depression symptoms can cause weight gain over time,” Hullett says. “If weight management is important to you, clearly communicate this to your doctor, because there are alternatives.” Your doctor may change your medication or add a medication to counteract the weight-gain effects.

As you try to make these changes, having a positive attitude is key. “Weight management changes can be challenging for all of us, especially for people with depression,” Wills says. “Stay focused and continue to communicate with your doctor to help reach your healthiest weight.”